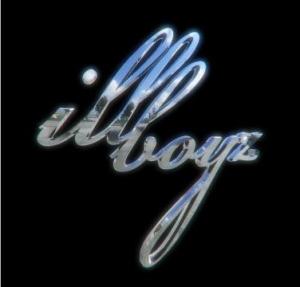 Over the past month, videos from Hamburg, Germany-based, Illboyz, have appeared on Hip Hop Vibe. Before the end of next week, new videos from Illboyz will premiere on Hip Hop Vibe. Illboyz is a DVD series, based in both Germany and California, capturing hip hop footage on their adventures.

Illboyz covers both independent hip hop artists and several major stars. Among the celebrities featured on Illboyz include Busta Rhymes, Method Man, and Redman. The popular DVD series also boasts partnerships with a few clothing lines. The latest partnership the Illboyz have entered is with Hip Hop Vibe.

New videos from Illboyz will be released in the near future, on Hip Hop Vibe, with the logo appearing toward the end of every video. In the meantime, Illboyz will continue to have their older videos featured on Hip Hop Vibe. For those interested in watching videos from Illboyz, go to the video section on the navigational bar and click on ‘Illboyz.’