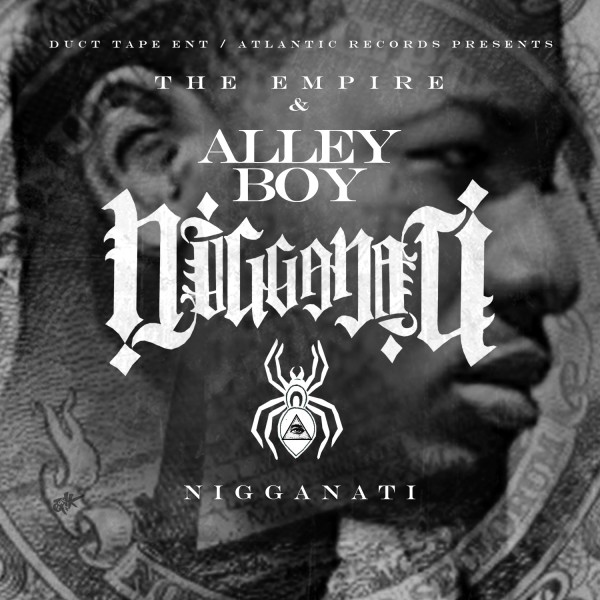 The best way for youngÂ rappers to gain the attention of the veterans is to insult them over wax. Since being released from prison, T.I. has been on a tear. More than his own comeback, T.I. is focused on returning Atlanta to its former glory.

Once he landed a solid release date for his long-awaited album, Young Jeezy also went on a run. Now, Young Jeezy and T.I. are considered to be the top rappers in Atlanta. But, Alley Boy was among those holding it down while they were away.

Alley Boy vents his frustrations with the veterans on his “I Want In” track, which is off his Nigganati project. The new project from Alley Boy will be released tomorrow.

Listen to “I Want In” by Alley Boy below: