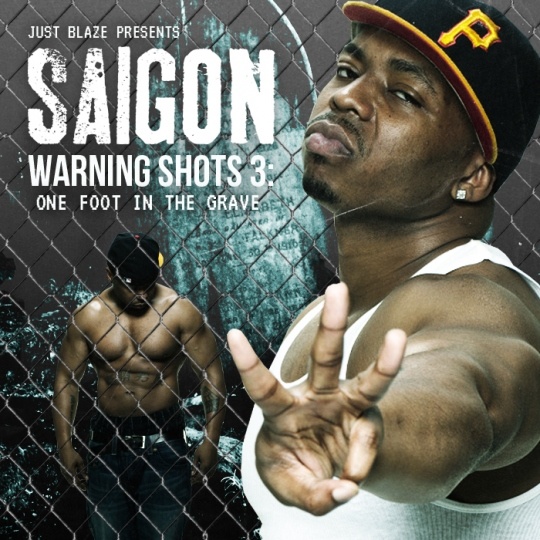 One year ago, Saigon was preparing to finally release his long-awaited album, The Greatest Story Never Told. The album had been pushed back several times between 2005 and 2011. After switching record labels, signing with Suburban Noize Records, Saigon finally released his debut album. Living up to expectations, the album was met with rave reviews and Saigon has continued to release music. The latest from Saigon is his new project, Warning Shots 3: One Foot in the Grave.

Continue Reading
You may also like...
Related Topics:saigon, the greatest story never told, warning shots 3: one foot in the grave