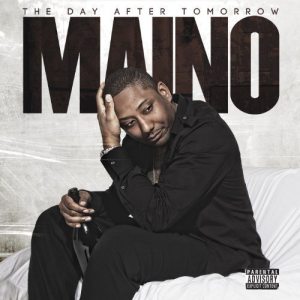 Among the rappers hailed as the “second coming” for the New York hip hop scene has been Maino. His debut album delivered several hits and Maino promised his fans he would deliver an album on a yearly basis. While Maino did not quite live up to his promise, he has continued to deliver good music. His album, The Day After Tomorrow, has faced several delays, but it is rising in popularity.

Currently, Maino is promoting the lead single, “That Could Be Us,” which has already appeared on BET’s “106 & Park,” along with several hip hop websites. Speaking on the single, Maino said he feels it is important to branch out. Since his days on the mixtape circuit, Maino has made street music. The Brooklyn rapper felt it would only right to deliver something for the women.

While his album was delayed from the January 31 release date to February 28, it is available for pre-order on Amazon.com. Maino boasts collaborations from Push! Montana, Meek Mill, T.I., Roscoe Dash, and many more.

One thought on “Album Preview: Maino – “The Day After Tomorrow””