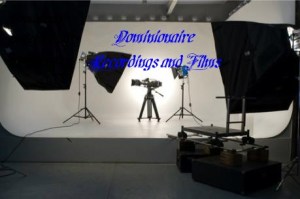 Continuing to build relationships with various companies, Hip Hop Vibe has entered an agreement with Dominionaire Recordings and Films, formerly Taj Photography and Films. The name may not be familiar with readers, but their work is. Since 2007, the company has been shooting videos for many of the biggest hip hop artists in the world.