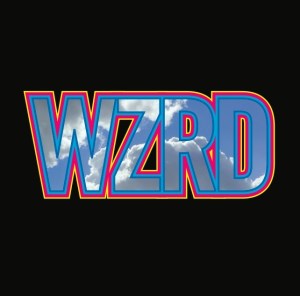 When hip hop needed new life, Kid Cudi delivered his unique style. The mainstream has been well aware of Kid Cudi for three years now. Always delivering a different brand of music, the Cleveland artist said his third album would be a rock album. Like many other rappers, Kid Cudi said he wanted to try something new. Late in 2010, he announced he would collaborate with Dot Da Genius for their WZRD project.

Initially, Kid Cudi and Dot da Genius intended to release WZRD in 2011. However, conflicts in scheduling put the duo behind. The duo rescheduled for a January release date and eventually reached the current release date of February 28. With the album on the way, a couple of singles have been released to iTunes. Kid Cudi and Dat Da Genius have more singles in the works.

Already, fans have heard “Teleport 2 Me, Jamie,” “High Off Life,” and “The Arrival.” Fans can expect a wide variety on the upcoming album.