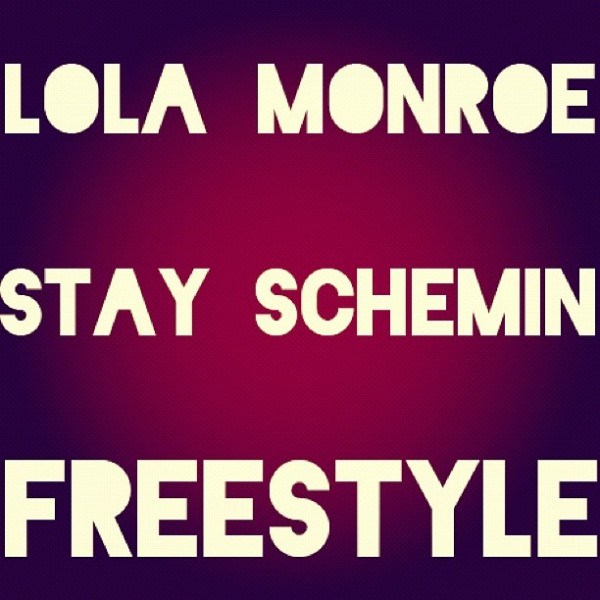 When God Forgives, I Don’t was pushed back, Rick Ross wanted to make it up to his fans. Rick Ross started the New Year with his Rich Forever mixtape, boasting theÂ “Stay Schemin'” single, which featured Drake, among other artists. At the time, no one had any idea how big the mixtape single would become.

Drake, who had been battling Common in the media, decided to take aim at his rival on the song. After hearing Drake’s verse, Common added his own verse to the song, dissing Drake. The biggest news of the year, “Stay Schemin'” rose to the top of the headlines on the internet.

“Stay Schemin'” has recently fallen from the headlines, because of the sudden truce between Drake and Common. This was viewed as the perfect opportunity for Lola Monroe to freestyle over the single. On the song, she also makes big boasts.

Listen to “Stay Schemin'” by Lola Monroe below: