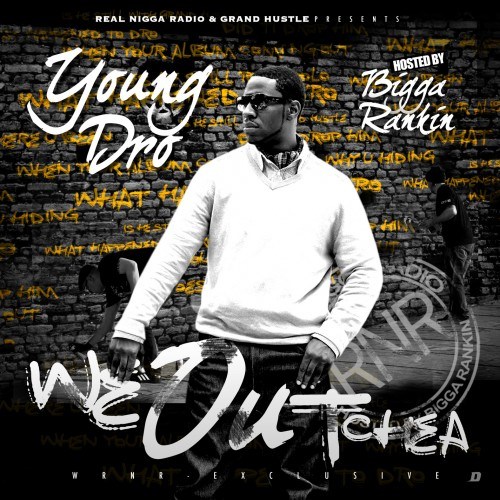 Since September, Grand Hustle has been back in the public eye. B.o.B. has been recording new music for both his mixtapes and new album, as has T.I. Before T.I. does any major projects, he said his goal is for the Atlanta hip hop scene to return to the prominence it once held. In 2006, the Atlanta hip hop scene was at a peak, with T.I. on top of his game, introducing Young Dro, who quickly became known as Tip’s right hand man.

Young Dro returned to the mixtape scene since 2006, but has plans of returning with his sophomore album in 2012. Until his new album is released, Young Dro will continue flooding the mixtape scene. The first project from Young Dro in 2012 is his We Outchea, which leaked to the internet last night.