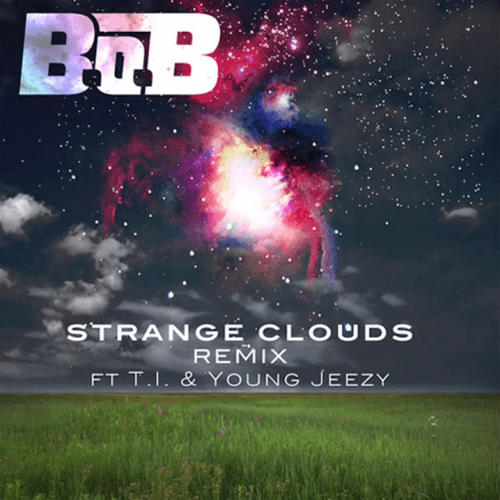 T.I. said one of his primary focuses of 2012 is restoring Atlanta hip hop to its former glory. Toward the end of 2011, T.I. helped put on for the Atlanta scene, as well as B.o.B. and Young Jeezy. As a result, they are three of the most-popular Atlanta rappers of 2012. The trio united for the official remix of B.o.B.’s “Strange Clouds.”