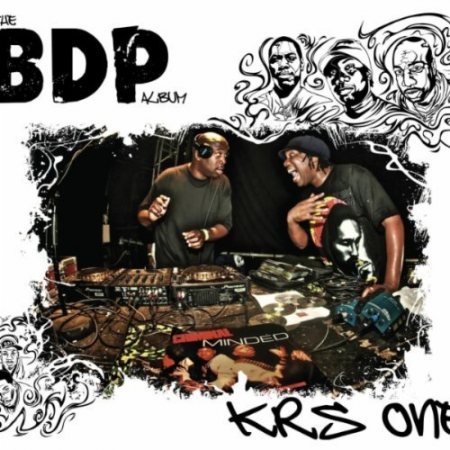 With over twenty years invested in the rap game, KRS-One is keeping himself relevant. Yesterday, his album with Kenny Parker was released, and now he is back solo. The latest track from KRS-One is called “Do It,” taking the phrase often used by current superstar, Big Sean.

Listen to “Do It” by Big Sean below: