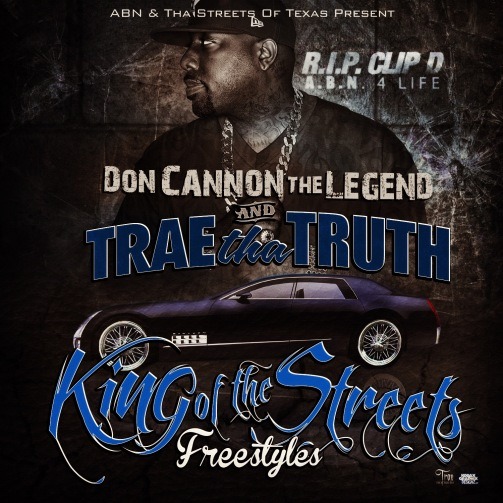 French Montana’s buzz in 2011 was solidified following the release of his “Shot Caller” single. For years, New York had been looking for the artist to return their hip hop scene to prominence. Meanwhile, hip hop has been longing for someone new to emerge. In one move, French Montana embodied all of this and more.