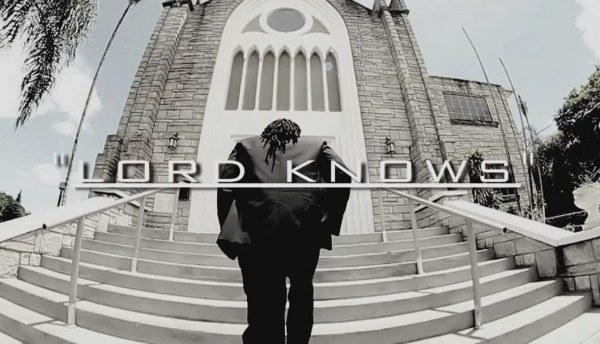 Back in the game, Ace Hood is determined to keep his name out there. Ace Hood dominated early 2011 with “Hustle Hard” and his guest verses. Now, he is moving on to the next project.

Last year, Ace Hood released both his comeback album, Blood, Sweat, & Tears and his The Statement 2 mixtape. Now, Ace Hood is back with a freestyle over Drake’s “Lord Knows.”

For 2012, Ace Hood has a new mixtape, Starvation, on the way, along with his fourth studio album.

Listen to “Lord Knows (freestyle)” by Ace Hood below: