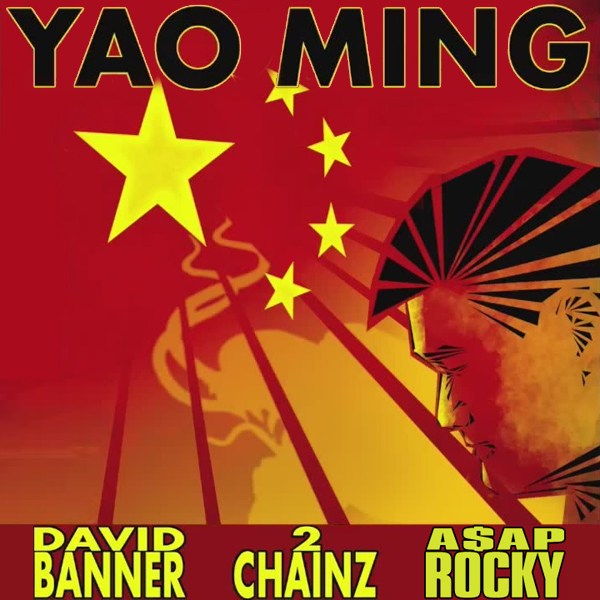 Originally, David Banner’s “Yao Ming” featured 2 Chainz and Lil Wayne. With the official release of the single, Lil Wayne has been replaced with A$AP Rocky.

With the NBA season set to tip off on Christmas Day, David Banner names his single after Yao Ming, a former NBA All-Star. However, Ming retired following the past 2010-2011 season.

Listen to “Yao Ming” by David Banner ft. 2 Chainz and A$AP Rocky below: