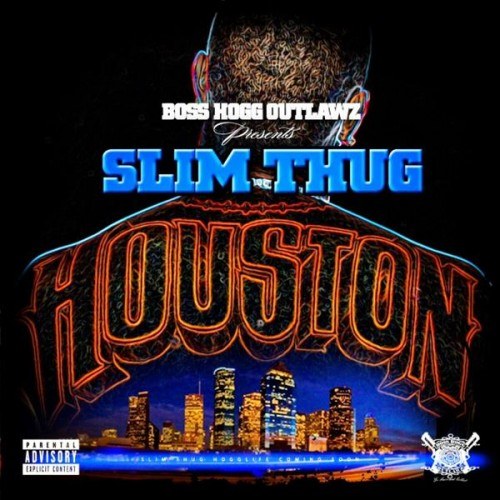 Slim Thug has been among the number of hip hop artists, who have released new music on the same day every week. Choosing Thursday, Slim Thug named his series “Thug Thursdays.” While he has released a new song every day, right before Christmas, Slim Thug has decided to release a full mixtape this week. The mixtape, which is titled Houston, features some new tracks and also a few tracks from the series.