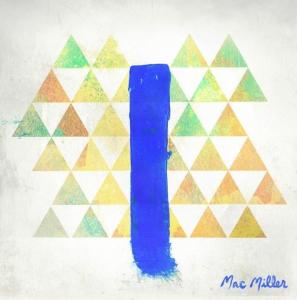 From getting the attention of Donald Trump through his “Donald Trump” single to making appearances on MTV, Mac Miller established himself in the media. Despite his buzz, many wrote Mac Miller off as a cookie-cutter rapper. However, for those who took the time to listen to Blue Slide Park, they were in for a treat. The first studio album from the Pittsburgh rapper offered a return to 1990s hip hop.

In many of his interviews, leading up to the release of Blue Slide Park, Mac Miller stated he was a big fan of the old school hip hop. This was evidenced on his debut album from both his rhyming style to the instrumental of his tracks. The year of 2011 was filled with the emergence of new artists and Mac Miller was able to separate himself from the rest with the release of Blue Slide Park. Mac Miller established himself as not only one of the best new artists, but he was one of the best artists of 2011.

The Blue Slide Park album is one of the best releases of 2011 and a must-listen.