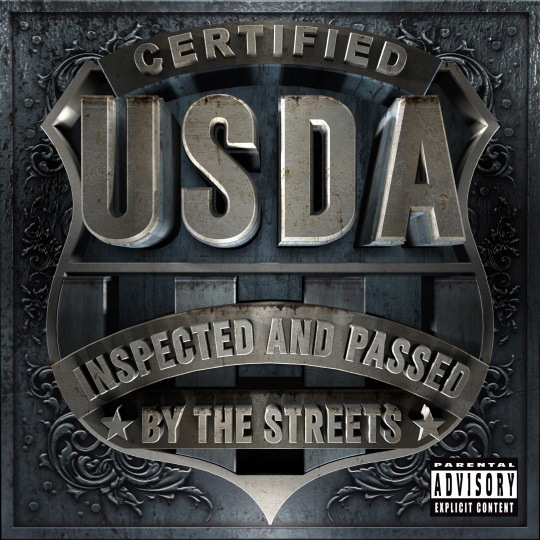 When it seemed as if there was no release date in sight for Thug Motivation 103, Young Jeezy went back to the drawing board. He reunited with USDA and announced a new album.

Days later, Def Jam gave Young Jeezy an official release date for his solo album. In the time since then, the USDA album has been nearly forgotten.

Now, Young Jeezy is shifting the focus back to his other project. The first leak from the album is a track called “Gangsta Shit.”

Listen to “Gangsta Shit” by Young Jeezy and USDA below: