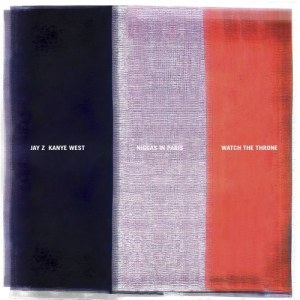 After several delays, Jay-Z and Kanye West completed Watch the Throne during the summer of 2011. In August, the album was released, but several singles were leaked from the album. The first single was “Otis” and “Niggas in Paris” soon followed. Those two songs became two of the most-popular songs to freestyle over.

By the fall, radio listeners were introduced to the official version of “Niggas in Paris,” which became one of radio’s most-popular singles. Now, the song is rising on the charts. “Niggas in Paris” recently rose from number fifteen to number eight on the Billboard Hot 100.