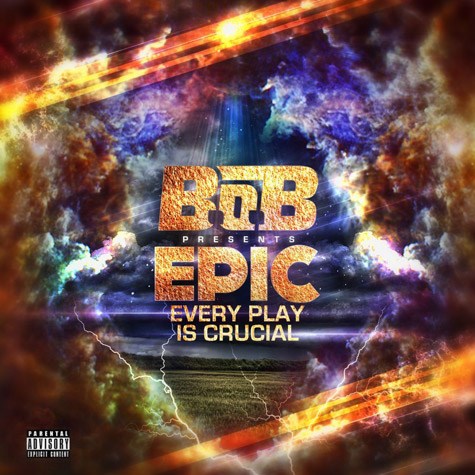 With his Strange Clouds album due in March, B.o.B. has not left his fans hanging. Initially, he promised his second album to release this year. However, B.o.B. eventually decided to take more time to craft the album.

For the fans who have waitied, B.o.B. has delivered to them a mixtape, E.P.I.C., which stands for Every Play Is Crucial.