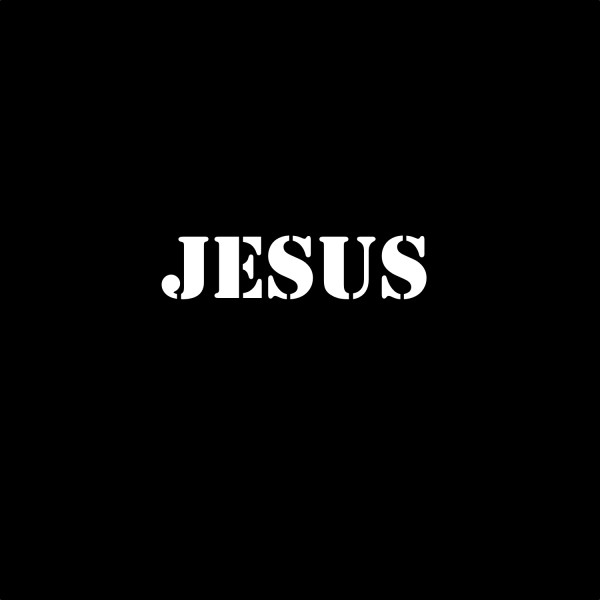 Early this year, fans protested on behalf of Lupe Fiasco. At the time, he was battling with his record label over his Lasers album.

Upon giving into his label’s demands, Lupe Fiasco released his album. But, when he heard it, he was very disappointed.

Lupe Fiasco was upset because he was not able to properly voice himself. This was not the case on his Friend of the People mixtape.

Continue Reading
You may also like...
Related Topics:friend of the people, lasers, lupe fiasco