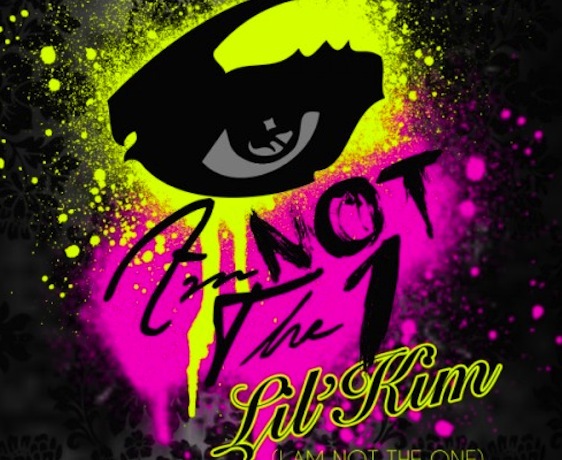 Right when fans assumed the lyrical war of words between Lil’ Kim and Nicki Minaj was over, Lil’ Kim is back with more ammo. During the summer, Lil’ Kim was in the headlines over her G-Unit affiliation, while Nicki Minaj continued to dominate.

A few weeks ago, Lil’ Kim released “I’m Not the One” on Streetsweepers Radio. Now, the official version of the song has been released to the public. While not mentioning Nicki Minaj by name, Lil’ Kim makes it obvious who she is gunning for.