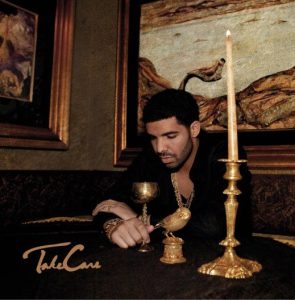 Drake, like many other artists, has fallen victim to the curse of his album being leaked. Given his status in the game, Drake is not hurt half as bad as other rappers have been, over the years. Last year, Drake graduated from the mixtape game and released his debut album, Thank Me Later. At the time, Drake provided a breath of fresh air to the game, which was much-needed.

Now, Drake is facing the sophomore curse. Late in 2009, and last year, Drake came into the game and changed things up. Now, Drake is the establishment and he dominates the radio. The same things which helped him last summer may very well hurt him on his second album. Unlike many other immensely popular rappers, Drake is not facing a backlash, which has worked to his advantage.

Already, Drake has offered listeners two offerings, “Headlines” and “Make Me Proud,” which features Nicki Minaj. Both singles have been well-received by listeners. Since joining forces with Rick Ross, Drake has featured him on several tracks, so it comes as no surprise he will be a part of the upcoming album. On Take Care, it seems as if Drake made the necessary changes and has shown growth since last summer.