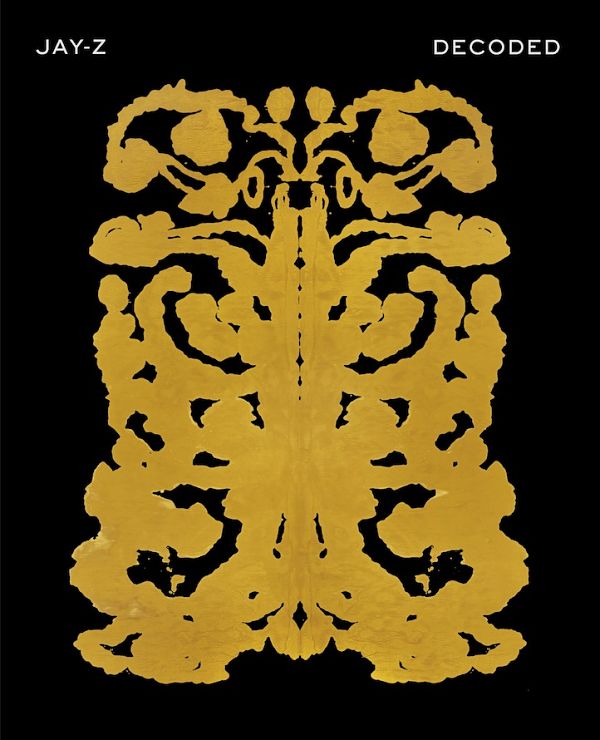 One of Jay-Z’s most introspective songs was “Lost One.” The song deals with a number of issues, including the death of his nephew, Coleek.

Jay-Z decodes the verse below:

7 Just when you’re on the verge of giving up hope and losing faith, the universe reveals unexpected consolations. My nephew’s girlfriend was just a couple months pregnant when he died, which none of us knew, maybe not even him. But the son she gave birth to looked just like his father, like Colleek reborn. The last verse is the most powerful example of the paradox of the song’s chorus, that even the greatest loss holds the possibility of redemption.

Continue Reading
You may also like...
Related Topics:decoded, jay-z, lost one