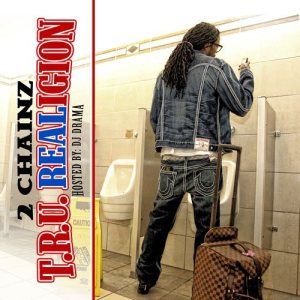 The highlight of the 2011 BET Hip Hop Awards was the cyphers. One of the artists who participated in the cyphers was 2 Chainz. With his single “Spend It” already buzzing, 2 Chainz greatly benefited from being in the cyphers. However, he almost did not make the cut.

2 Chainz told XXL he was invited to the cyphers, unknowingly,nbsp;at the last hour by his boss, Ludacris. Ludacris called him at 5:30 and told him to be on his jet by 7:30. While the show aired in Atlanta, the cyphers took place back in New York City.

When 2 Chainz realized they were heading to New York for the cyphers, he got himself ready, going to the barber shop for a shape-up and also got clothes. Running out of time, 2 Chainz called Ludacris at 7:30 and told him he could not make it. But, with weather conditions taking 20 to 30 minutes to determine, 2 Chainz had a chance to get there, so he got in his Porsche and got there in time.

At the end of the day, 2 Chainz liked the final product of his work and is now preparing for the release of his mixtape in a few days.