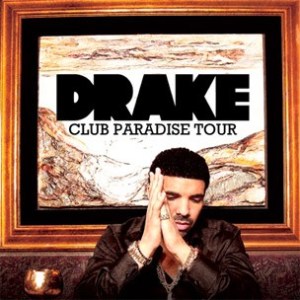 Late in the summer, Drake began introducing his fans to emTake Care/em. While there has been so much discussion about the album, the actual songs have been kept under wraps. Towards the end of the summer, the lead single, “Headlines,” leaked followed by “Club Paradise” and “Free Spirit.”

While “Headlines” rose to the top of the charts, “Club Paradise” has built a strong following online. The song has become so popular, Drake has decided to name his tour after the song. A short, six-date tour, Drake is going to be touring with Kendrick Lamar. As a part of the “New West,” K. Dot has built a large fan base.

Check out the tour dates below: