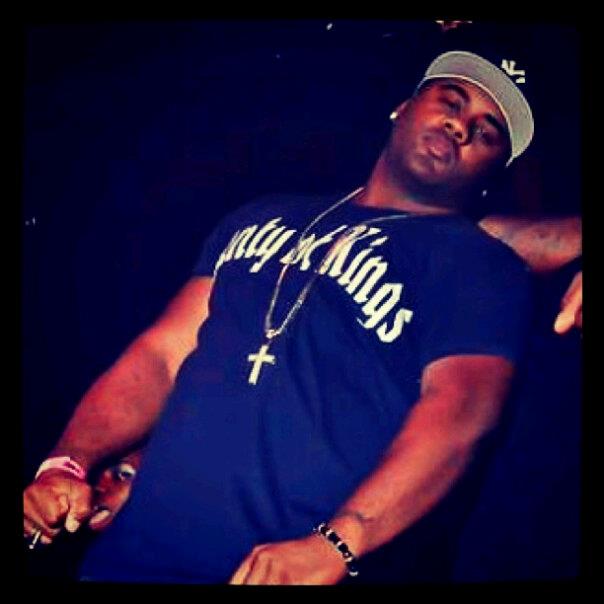 In the midst of the 2011 BET Hip-Hop Awards festivities this past weekend, PUSH! and DJ Drama linked up in the streets of ATL and announced their collaboration on his upcoming mix-tape When PUSH! Comes To Shove Vol.2 – Gangsta Grillz Edition. The tape is scheduled to drop October 25, 2011 and will include two (2) previous heard tracks, “Live Nigga Rap!” (feat. Count of L.E.P. Bogus Boys) and “Certified!” (feat. Young Chris). PUSH!’s last offering The Rebirth of Fresh! was also hosted by DJ Don Cannon.

Listen to “Availability” by PUSH! Montana below: