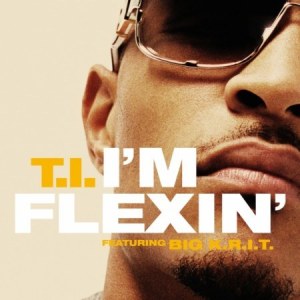 With the release of “I’m Flexin,” T.I. has made his official return to the rap game. Big K.R.I.T. has been rising for some time and is signed to Def Jam. Not only is he a popular rapper, he is also a producer. Big K.R.I.T. produced and is featured on T.I.’s comeback single.