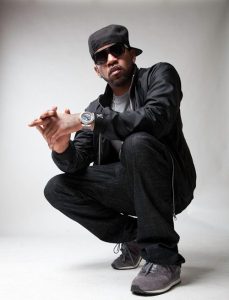 Lloyd Banks recently stated he wanted to work with Nas. For nearly ten years, Nas and 50 Cent have been at odds. Nas was initially good friends with 50 Cent. But, when 50 Cent was in the hospital, following his gunshot wounds, Nas took his spot on a song with Jennifer Lopez.

Since his Get Rich or Die Tryin’ debut, 50 Cent has made his issues with Nas public. Game was a prominent member of G-Unit before his beef with the label. After he left G-Unit, Game worked with a number of the G-Unit rivals, including Nas. While Lloyd Banks said he is willing to work with Nas, he said fans should not anticipate a collaboration with Game.