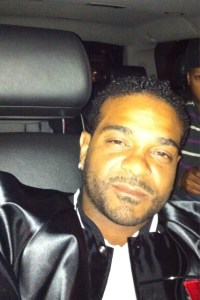 For years, Jim Jones has been a strong Lil Wayne supporter. The two rappers have made several songs together. Jones had almost recruited the Young Money CEO in his feud against Jay-Z. Since Weezy has called Jay-Z out, many would think Jim Jones would be reaching out.

This morning, Jim Jones did reach out, but not as expected. Through his Twitter account, Jim Jones said “real men don’t wear spandex.” It seems as if he was going after Lil Wayne. Jones went on to say it is funny how entertainers get rich and begin claiming Blood gang.