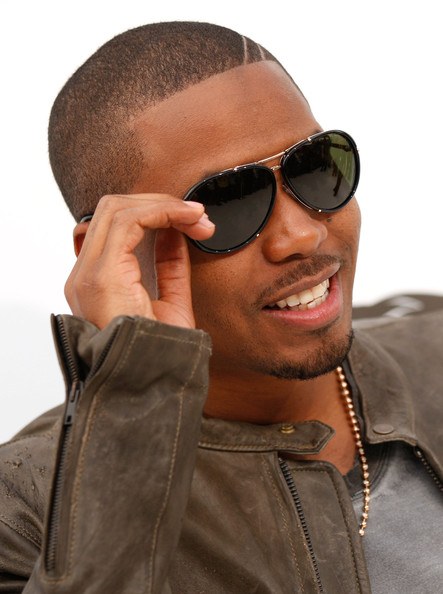 Mr. Life is Good is back to work on his new album. While Nas will likely name his album, Life is Good. Preparing to release his album sometime before the end of this year, Nas has teamed up with Keyshia Cole.

Nas and Keyshia Cole have teamed up for a new record, which will likely be a release off the Life is Good LP. The song is titled “More Than I Can Say.”

Listen to “More Than I Say” by Nas ft. Keyshia Cole below:

Continue Reading
You may also like...
Related Topics:keyshia cole, life is good, more than i can say, nas