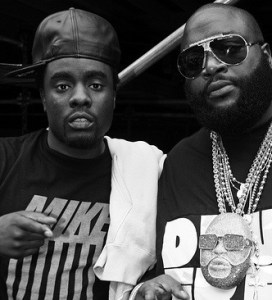 The ascension of Rick Ross from a buzzing rapper from the South into a true boss was missed by many. His high-profile feud with 50 Cent helped him become one of rap’s most popular figures. Rick Ross has definitely used this to his advantage.

However, Rick Ross managed to take Maybach Music to a high level towards the end of last year. Becoming a true mogul, Ross siged Wale, Meek Mill, Pill, and Teedra Moses. Rick Ross still is not done expanding the size of his label, as DMX revealed he is interested in adding him to the roster.

Last summer, there were also rumors of Rick Ross considering bringing the Luxury Tax clothing line back and if that were to happen, Ross would truly rise to mogul status in the game. As of 2011, Rick Ross is one of the top ten rappers turned executives.