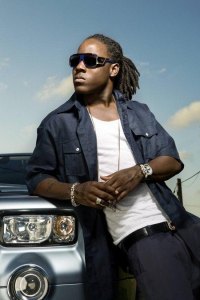 Recently, Ace Hood revealed relatively surprising news to his fans, telling about his favorite artists. Not many would have expected Ace to say he was a big fan of Canibus. In an interview last week, Hood admitted he was big on Canibus.

Ace Hood has said this several times since then. Canibus is in the news over his disses towards Slaughterhouse. Ace Hood has defended him a couple of times. The Florida rapper spoke on how big of a Canibus fan he is.

Briding three different generations, Ace Hood said he was listening to the Canibus man during his epic feud with LL Cool J. Ace Hood revealed he is a major fan of New York hip hop. The reason he follows it so closely is because he wants to be as versatile as possible.