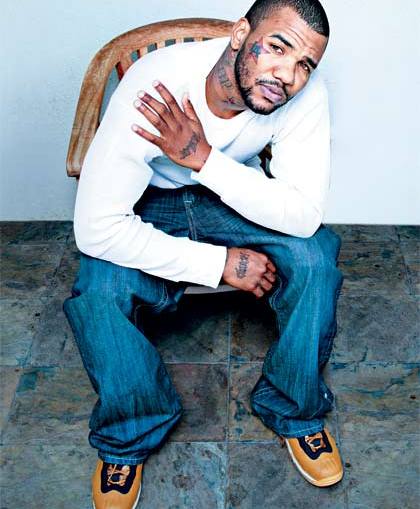 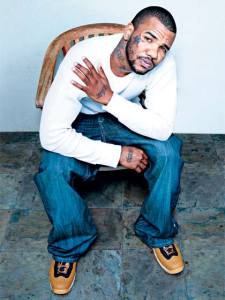 Much has been said over the decline in the quality of hip hop music over the past few years. Rappers have been pointing fingers at each other since Hip Hop Is Dead. Game has been viewed as one of the best rappers of the “new generation.”

Game promised he would keep hip hop alive, following the release of Nas’ controversial album. For the most part, Game has lived up to his promise. Each of the albums he has released have been met with positive reviews.

Positive reviews are not enough for Game, as he wants to bring hip hop back to life each time he takes the mic. Game promised fans his The R.E.D. Album would be the album to finally save hip hop. But, the album has been delayed for nearly two years.

Later this year, Game plans to finally release the album and he has talked about the content as he prepares for the release. Recently, Game discussed the state of hip hop and he agrees with the critics. Game feels he is only one of the few artists who actually care about hip hop. Many of the new rappers are in the game simply to make money, not caring about the quality of their music.