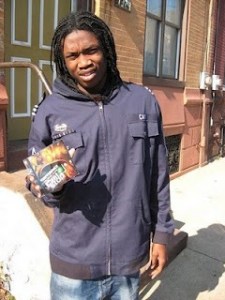 Last week, Rick Ross shocked fans when he announced he had signed Meek Mill to Maybach Music. The news came only days after Wale confirmed signing to the label. Rick Ross has set out to prove he can also be an effective businessman.

Rick Ross proved he could become the most popular rapper in the game last year. His success, in music, last year, caught the attention of many. Now, he is trying to become a Jay-Z-like figure in the game. A bidding war has ensued over Ross.

Now, the Philadelphia rapper has come forward with his reason for doing so. Meek Mill said he decided to sign with Maybach Music because Rick Ross is the hottest rapper in the game right now. Mill feels joining the Maybach team was like the moves the Miami Heat pulled off last summer. He said the Heat will soon be unstoppable and Meek Mill says Maybach Music will also soon be unstoppable.