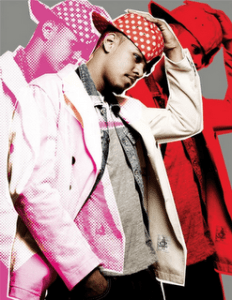 Ever since he entered the game, J. Cole has received multiple comparisons to Nas. Last summer, the Roc Nation star admitted he looked up to Nas. Recently, J. Cole opened up about the first time he met his idol.

J. Cole said the comparisons to Nas never felt right to him. He feels he has to do plenty of growing before he is on that level. It was not that long ago when the two first met. J. Cole made sure to be on his best behavior during that time.

In a recent interview, J. Cole expanded on this. He said he made sure he gave Nas extra props. Cole admitted he bowed down in Nas’ presence. He made it clear he was a major Nas fan. Nas also admitted he was a fan of J. Cole’s.

The Fayetteville rapper also admitted that he would do a collaboration album with Nas if the Queens emcee ever wanted to do one.